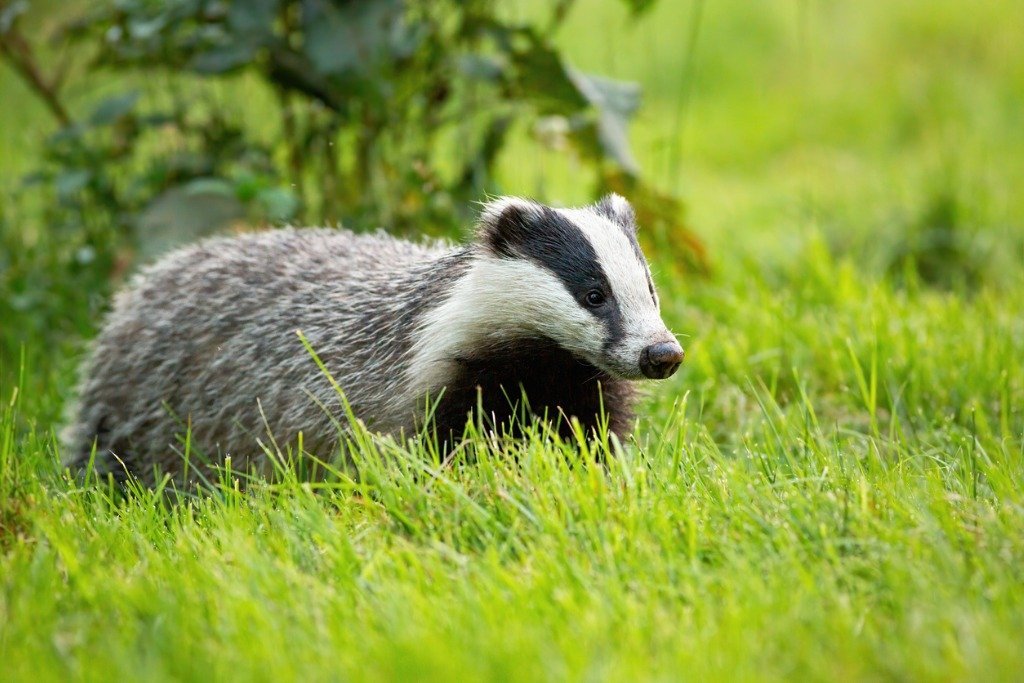 Odd peaks at night and early morning turn out to be badgers lodging under our test site.

We are still busy testing and calibrating our air quality and pollen sensor, preparing the next batch of sensors. Some disctinct peaks in PM2.5 measurements at early morning and late night had us somewhat puzzled.

Usually, the particle levels observed correlate with road traffic and weather. Wind, dry weather and dusty roads give higher particle levels, as we described in this post from last year. In addition, the sensors detect local sources such as construction work, smoke from fireplaces or firing up a barbecue next to the sensor.

Air pollution can also be transported from far away, like the smoke from wild fires reaching across the US continent or wind bringing dust from southeast to Northern Europe.

Our test site is located in a suburban area outside Oslo, Norway, on top of a wooden patio. The perfect home for a badger family. A neighbour observed the whole family out on their nightly quest for food late in the evening.

During their active hours, the animals whirled up significant amounts of dust, which our sensors right above their dwelling registered.

Badgers are most active during twilight and night, and eat everything from earthworms, small mammals and fruit. Badgers are normally not aggressive towards humans, but can be a real nuisance as neighbours, raiding dustbins and gardens for food and you’re best adviced to not get too close.

We are now busy calibrating sensors and adjusting models and have shipped the first batch to our pilot customers. We still have some sensors available for pilot customers, if you are interested, please sign up here (we currently only ship to Norway).