Our furry friends cough too

Do pets suffer from air pollution? Cats get asthma, dogs get Alzheimer.

While the relationship between poor air quality and respiratory diseases have been extensively studied for pigs and horses, less is known when it comes to cats and dogs.

However, more is known about the link between asthma at cats than at dogs. For example one relatively recent study from Taiwan showed significant association between indoor air pollution and lung diseases at cats, but that for dogs the relationship was more complicated.

Scientists in another study found that one in ten cats have asthma related to indoor and outdoor air pollutants. Cats who lived with owners who smoke or burn wood fires were found to have severely decreased lung function.

Nevertheless, there are some indication that air pollution also affect dogs. One often cited study of dogs found that the Mexico City dogs’ brains showed increased inflammation and pathology including amyloid plaques and neurofibrillary tangles, clumps of proteins that serve as a primary marker for Alzheimer’s disease in humans.

Although dog research is lacking, air pollution is a concern among dog owners: The world´s first air pollution mask for dogs was recently launched as a kickstarter project. 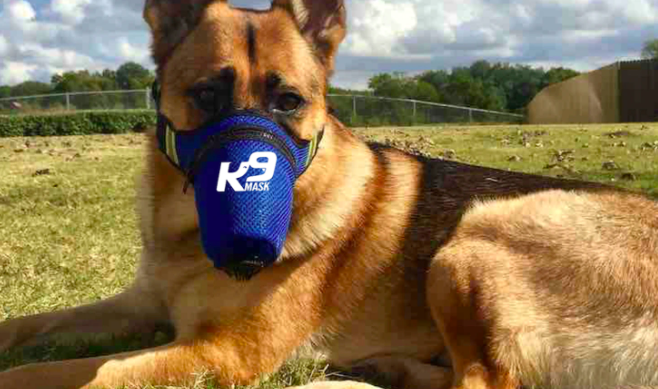 PM2.5 levels peaked late at night and early mornings at our sensor test site and we struggled to find out why. Turns out the answer had fur and four legs.
Read more

We are running our airminer 2.0 sensors to calculate local pollen levels. As expected, pollen levels vary with temperature and precipitation, but we also see significant variations through the day.
Read more

When to expect birch pollen in Norway?

Hazel and alder is flowering in Southern Norway, but the key allergen to many of us is birch. When can we expect the birch pollen season to start?
Read more

We are heading into warmer and lighter days in Europe, lockdowns or not. And no surprise, the pollen is faithfully here.

Winter is coming – with polluted air

As we enter the colder months on the northern hemisphere, air pollution levels rise. Much of Europe is affected, but can hardly match the soaring levels in Northern India.
Read more

World Athletics Championships, Doha: Did air quality have an impact?