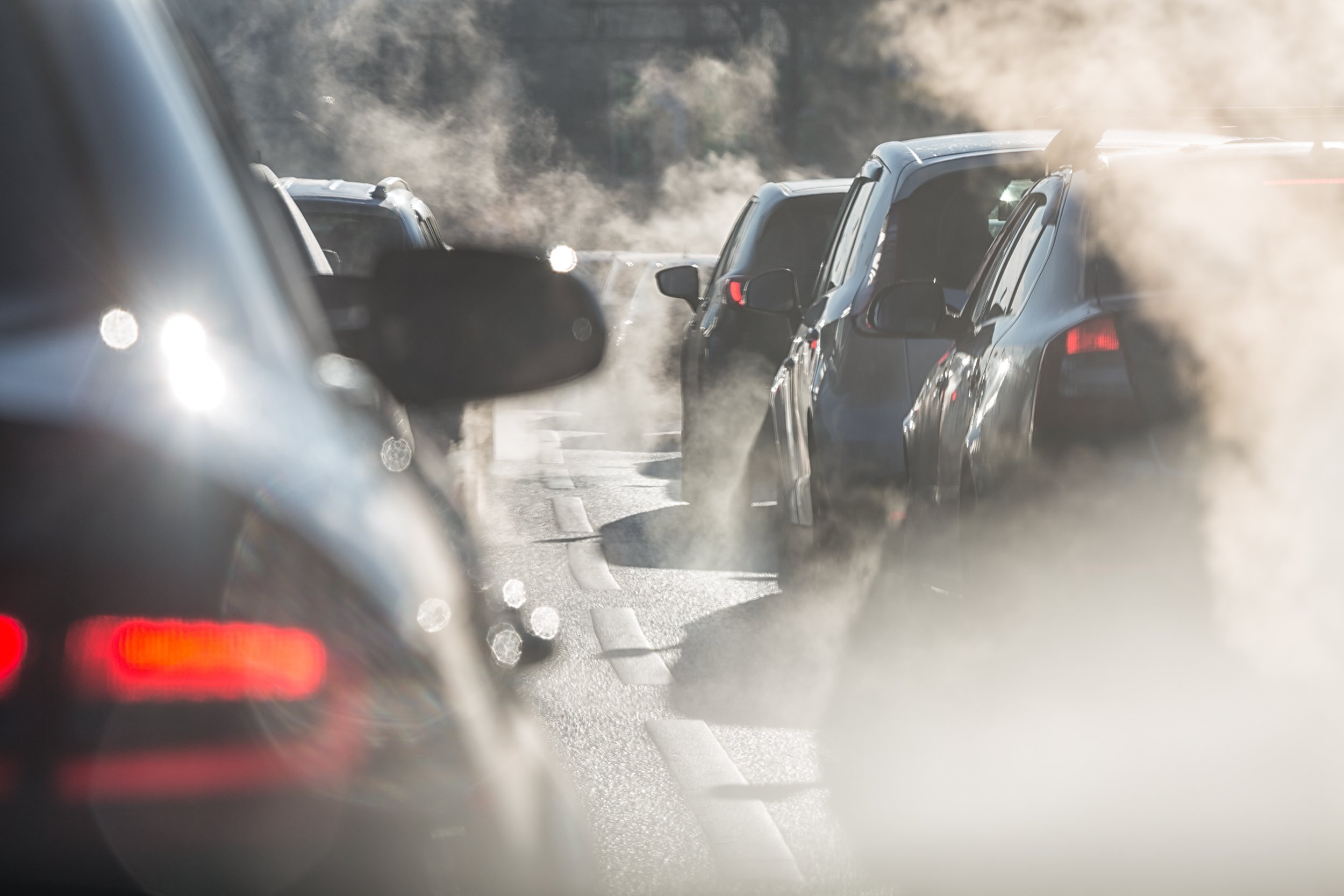 The annual Air Quality Life Index (AQLI) update by the Energy policy institute at the University of Chicago suggests that air pollution is the single greatest risk to reduced life expectancy. An average of close to two years is lost globally in the average life expectancy per person. Or to put it the other way – if air pollution levels were reduced to the WHO guideline of 10ug/m3 for PM2.5, lots of people would live longer, healthier lives.

Although we are in the midst of a global pandemic, air pollution remains the single major contributor to loss in life expectancy across the globe. Poor air and notably particulate matters, like PM2.5, shortens more lives than malaria, HIV/AIDS and road injuries together, according to the report published in July this year.

From almost green Oslo to no green days in Delhi

Below is a representation of air quality levels experienced so far in 2020 in selected cities. Even as polluted cities like Delhi has seen lower levels of air pollution due to the Covid-19 pandemic (see our previous article), the air quality is certainly not satisfactory.

The figure below shows the expected gain in life expectancy across the same cities if PM2.5 levels were reduced to the 10 micrograms per year WHO guideline. As we can see, the citizens of Dhaka, Bangladesh, stand to gain more than eight year in life expectancy if particle pollution were reduced to green levels. (The number for Los Angeles is negligible and Oslo is already at an average acceptable level.) Please note that all the numbers are indicative only.

Bangladesh, India, Nepal and Pakistan are all heavily polluted and together represent more than half of the person-years lost globally due to air pollution, according to the AQLI report. Northern India and Bangladesh stand out as two particularly bad hotspots, a fact our calculations for 2020 support.

The Beijing air has become quite infamous, but it has improved significantly the last years. However, there is still room for improvement. The same goes for China’s most heavily industrialized regions along the east coast and its far west.

Europe, Japan and the US have to a large extend got rid of the smog and air pollution that used to darken its cities decades ago. Poland ranks among Europe’s most polluted countries. Coal-burning, particularly in the winter months, makes air pollution soar.

Watch out for central and western Africa

How is the loss in life expectancy calculated?

The reduction in life expectancy (AQLI) due to air pollution is calculated using a methodology based on a natural experiment in China. The researchers compared long-term exposure to different air pollution levels for two subgroups of population. Their conclusion was that sustained exposure to 10ug/m3 PM2.5 above the WHO guideline reduces life expectancy by almost a year (0,98 years). We have used the same methodology in our calculations.

The AQLI is produced by the Energy policy institute at the University of Chicago, including an interactive map showing the effects of air pollution on life expectancy globally.