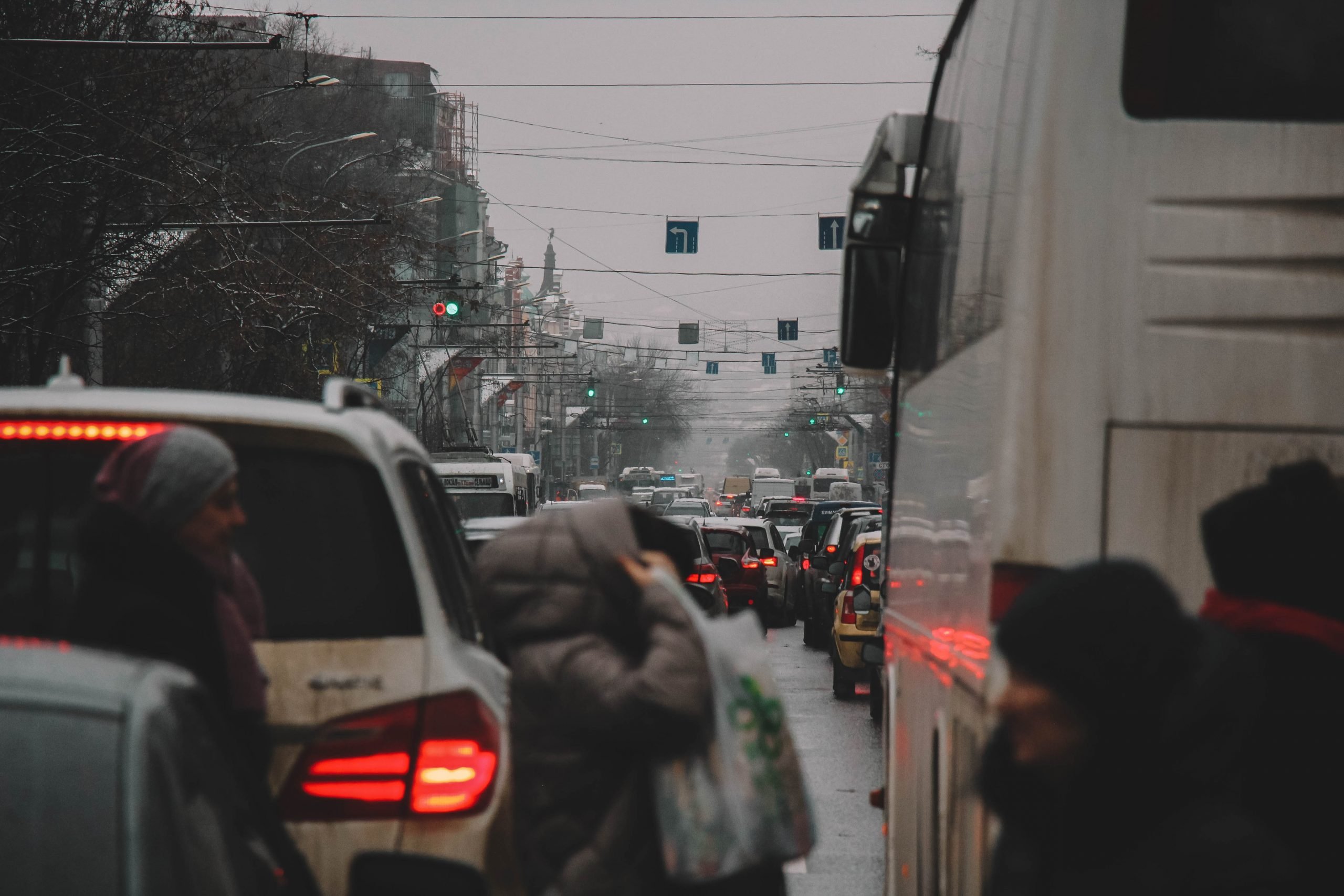 Particulate matter less than 2.5 micrometres in diameter sounds harmless, but PM2.5 is death and disease air pollutant number one. Vehicles combusting diesel fuel are major culprits, as well as the burning of biomass, coal and kerosene for cooking, heating and lighting. Diesel vehicles also emit nitrogen oxide (NOx), which is also linked to several of these health risks. So is ozone.

According to WHO, 91% of people globally live in places where outdoor air pollution makes it unsafe to breathe. Only about 1 in 10 cities globally meet WHO air quality thresholds. Pollution in some of them is 2-5 times the threshold.

Costs to society are in the trillions

Air pollution costs are huge. The OECD estimated in 2010 that air pollution (including both deaths and illness) costs about USD 1.7 trillion for its member countries, and that road transport caused about half of this. It estimated China’s cost at about USD 1.4 trillion, and India’s at about USD 0.5 trillion. In 2016, the OECD said pollution costs roughly 5% of a country’s income. The World Bank estimated that 5.5 million people died globally due to air pollution in 2013, at a cost of USD 225 billion in lost labour income and at least USD 5 trillion in welfare losses.

The European Environment Agency made a similar overview for industrial facilities in Europe. It found that about 150 (roughly 1%) of the facilities were responsible for 50% of the damage cost, which totalled between €329 billion and 1053 billion in the period 2008-2012.

What can be done?

That’s pretty depressing stuff. The good news is that quite a bit can be – and is – done to stop both outdoor and indoor air pollution. Industries are forced to lower their air emissions. Many countries support clean energy for cooking, heating and lighting.

However, these are still just good examples, not the standard. And ironically lots of countries still subsidise fossil fuels. Why? Well, if they stop, people typically get mad. Lots of cities and towns now try to plan for a combination of rapid transit and walking/cycling instead of car traffic. This is perhaps the most promising path forward, because it kills a number of birds with one stone: it reduces traffic injuries, air pollution, and greenhouse gas emissions causing global warming, and supports physical activity – which, in turn, reduces obesity.