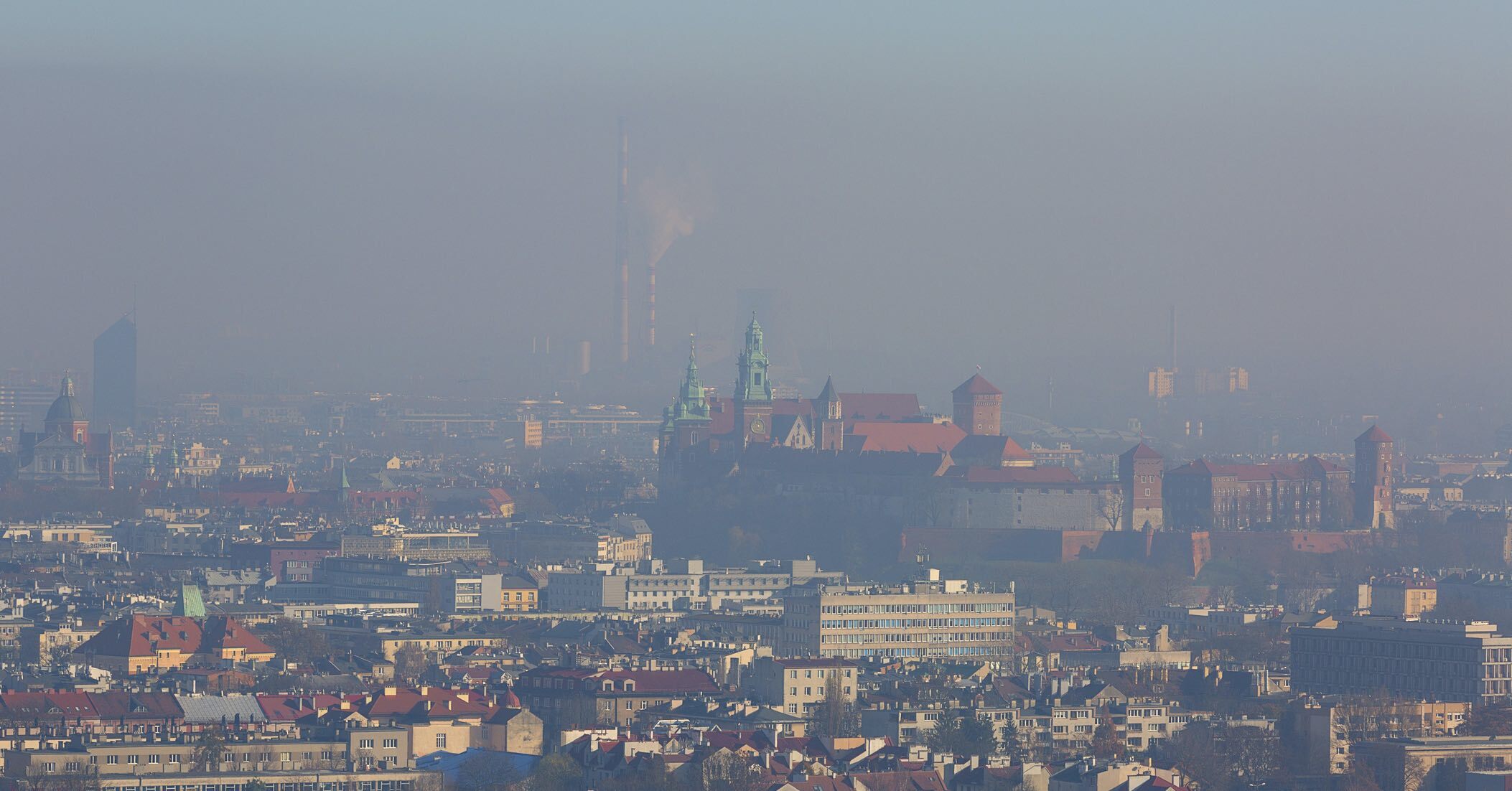 EU has recently published its second clean air outlook, analysing how the European Union can reduce air pollution in 2030 and beyond. The report estimates that the number of premature deaths due to air pollution could be reduced by 28% from 2030 to 2050 if Member States implemented measures already agreed.

Air quality is improving in Europe, but air pollution is still the number one environmental health risk. The impact on health is not evenly distributed. Urban and poorer populations are more affected, as well as Eastern Europe, see our previous story.

Moreover, the Commission argues that a reduction of air pollution will give an economical gain. Air pollution harms human health and has a negative impact on crops and forest yields, as well as ecosystems and buildings. Air pollution thus has a strong consequences on the economy. Sick people work less and receive medical care.

EU estimates the increased health benefits exceeds the cost of reducing air pollution. Implementation of national air pollution control programs (NAPCP) would give an annual net benefit of 7 billion Euro per year in 2030.

The biggest culprit for premature death by air pollution is particulate matter, notably the fine particles (PM2.5). These tiny airborne particles typically stem from transport, residential heating and industry. The particles can penetrate deep into the lungs and even the blood stream, aggravating heart and lung diseases. It is well established that long-term exposure to PM2.5 increases mortality and causes premature deaths. Even relatively low levels of PM2.5 are found to be harmful.

A good example is methane. Methane is a powerful greenhouse gas, more than 80 times more potent than CO2 in a 20-year perspective. Methane gas forms ground-level ozone (O3), an air pollutant that harms our respiratory system  Thus, reducing methane levels help both the climate and our air quality.

However, some climate policies may have a negative impact on air quality, especially PM-levels. Use of bioenergy (wood, crop waste, municipal waste etc) actually has increased levels of PM2.5, PM10 and volatile gases in Europe. EEA estimates that the increased use of bioenergy between 2005 and 2017 has increased PM2.5 levels by 13%.

Better combustion technologies will be necessary to avoid such unwanted side-effects.

The Clean Air Outlook gives a strong case for the EU Member States to continue and intensify their work to reduce air pollution. There are both money and premature deaths to be saved.